PenzaNews. Moscow has sent to Washington a range of proposals as a follow-up to the agreements reached at the Geneva summit, Russian Ambassador to Washington Anatoly Antonov said on Monday, June 21. 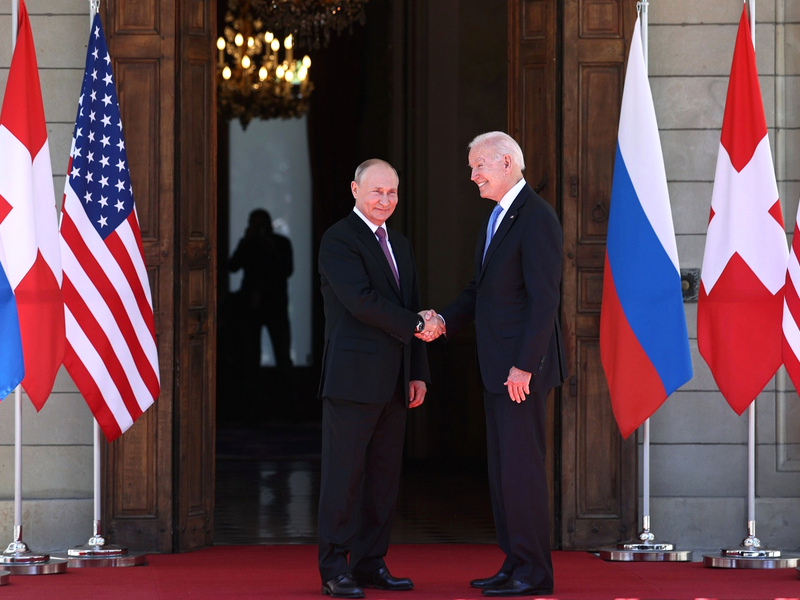